As access to cell phones and the Internet has been normalized for elementary and middle school kids, exposure to porn is occurring at younger ages. It is common for kids to have been exposed to sexual content before teachers, parents or caregivers even consider discussing sexuality with them. Few adults feel comfortable digging into the topic of sexuality. By the time adults realize what kids have been directly exposed to online or have heard about from peers, they often feel overwhelmed and confused about where to begin. Let the facts motivate you: Kids who learn accurate information about sexuality early and often make healthier choices as teens.

3. Answering questions about how bodies appear and respond:

It is normal for kids to feel attracted to another person as a small child, tween or teen. Kids and teens should understand that it’s normal to feel drawn to or sexually attracted to a person of any gender, including someone who is the same gender as their own. Common non-heterosexual orientations are usually broken down into these categories: attraction to people of all genders (pansexual); attraction to people who are either male or female (bisexual); or attraction to someone of the same gender (gay/lesbian). Despite recent progress in our society around inclusion of all sexual orientations, not all parents, caregivers, peers or community members are as accepting when someone in their family or friend circle comes out as gay, bi or pan, or is questioning.

Sexual orientation is fluid for some people and consistent for others; sexual orientation can become either more fluid or more consistent throughout a person’s lifetime. A common and unfounded fear is that talking to our kids about sexual attractions and relationships outside of accepted heteronormative standards will encourage kids to be gay. A wide range of sexual orientations is a reality kids see in their world, both in their community and in shows and movies. Discussing the facts about sexual orientation will confirm what they see and perhaps put them at ease about their own developing attractions. Here are some helpful resources to help you and to share with your teen: The Trevor Project, Info and Resources for LGBTQ Teens and Allies from Planned Parenthood, and LGBTQ Resource List from glaad.

In general, comprehensive sexuality education is limited in the US. While there has been some progress, it is still rare for sexuality education, whether originating in schools or from parents, to include sex ed for TGNC (Transgender and Gender Non-Conforming) people. Many programs don’t even mention gender identity. TGNC teens who are questioning their gender identity or aren’t ready to come out often turn to the Internet to learn and find support to avoid the risk of outing themselves. Ideally, kids will have parents or other anchoring adults in their who will support them and can direct them to helpful resources such as: The Trevor Project, GLSEN, and It Gets Better Project are just a few.

8. Clarifying sexual expectations with a partner:

Resources for accurate information to answer your questions about sexuality: 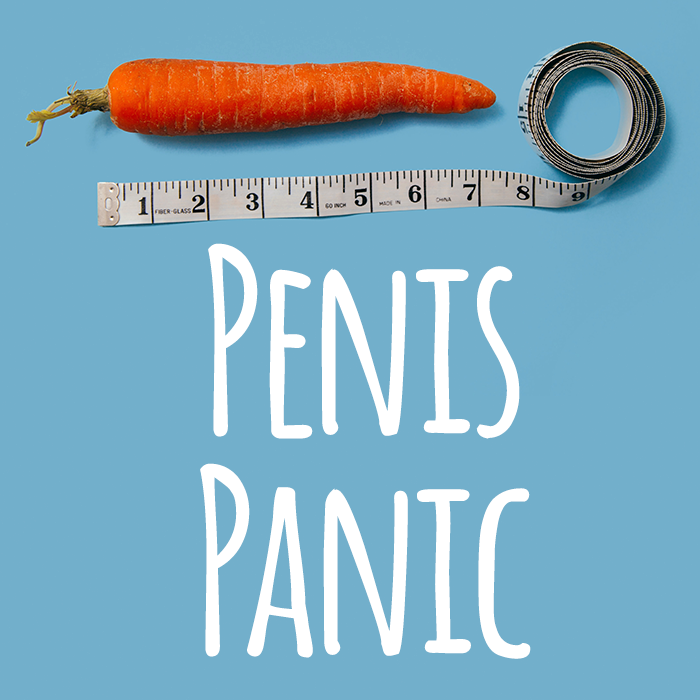 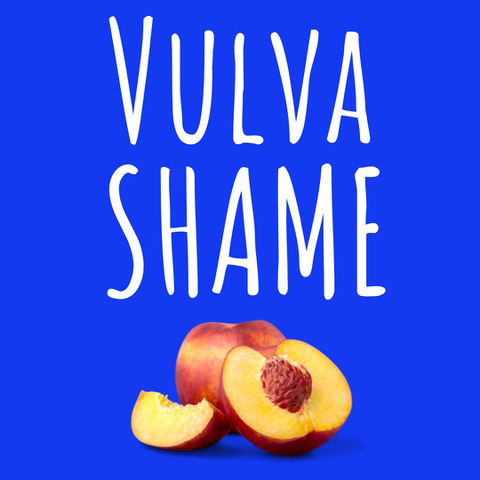