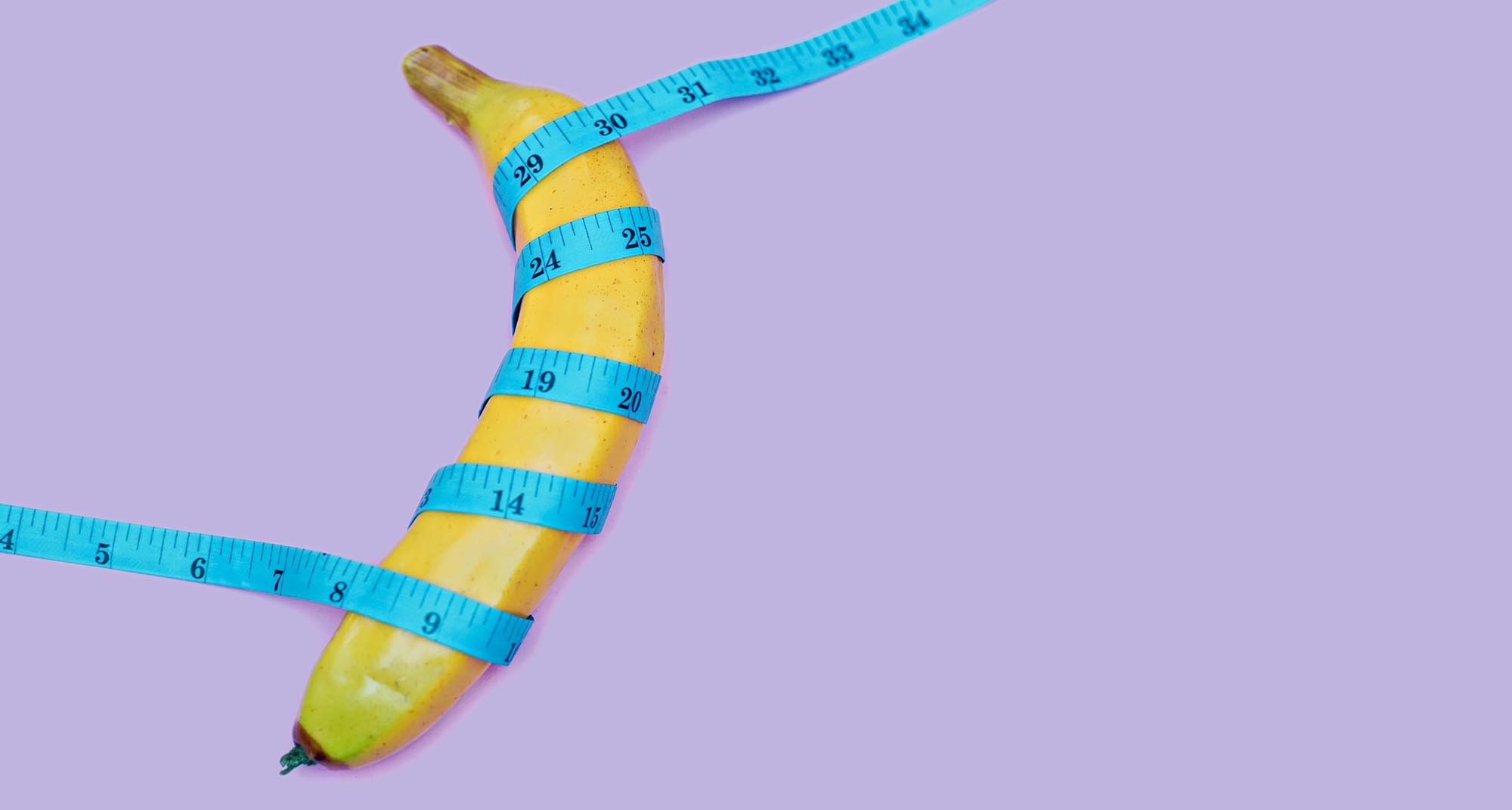 Penis Panic has existed for far too long, fueling needless social and sexual doubt in boys and men. Small Penis Humiliation (SPH – yes it has an official acronym!) or feeling inadequate about one’s penis for another specific reason has become much more of an issue for boys and men since the arrival of internet porn. Even without shaming from others, guys spend an inordinate amount of energy consumed by the fear that their penis doesn’t live up to a perceived standard. Penis Panic is usually panic about the possibility of penis shaming by a sexual partner or public shaming by a male friend. Almost every conversation I have with teen boys and young men leads to a question or two or three about what is a “normal” size and appearance of a penis.

The average size penis of internet porn performers is 8 inches. The average size of an adult male’s fully erect penis is 5.14 inches. The average vagina depth ranges between 3-5 inches, although it increases a wee bit with arousal. Throat and anus depths are less than 5 inches. Another tidbit that should be considered is that there are “growers” and “show-ers.” In other words, a guy’s flaccid penis may appear small but extends significantly when erect, and a large flaccid penis may grow only a bit as it becomes erect. Penises vary in length, shape, girth, color and appearance. About 80% of males ages 14-59 in the US are circumcised. The highest circumcision rates occur in the Midwest and Northeast and lower rates in southern and western states.

When I share the previous listed facts in my presentations at schools, for sports teams or fraternities, the boys and men in the audiences openly express gratitude and even cheer, grateful to hear that they fit the norm. The visible relief on many of their faces makes it clear that more boys and men would benefit from this message. Too many guys spend years, even decades, burdened by feelings of physical and sexual inadequacy. If more boys and young men could learn the facts about normal penis size and appearance earlier in life, it would eliminate a lot of unnecessary angst. 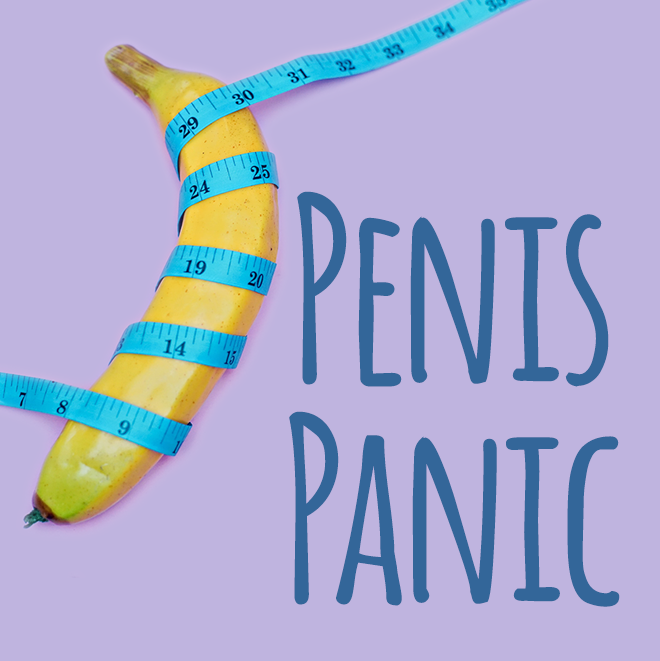 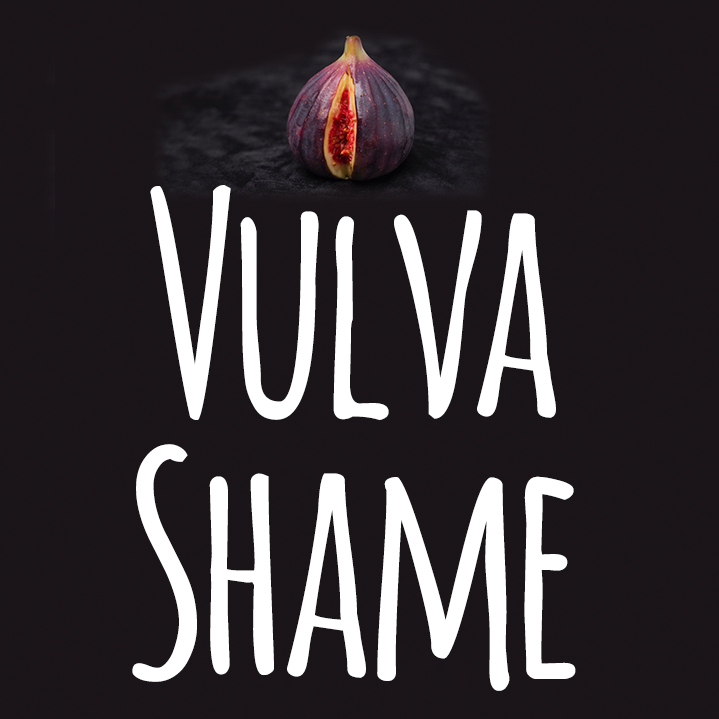 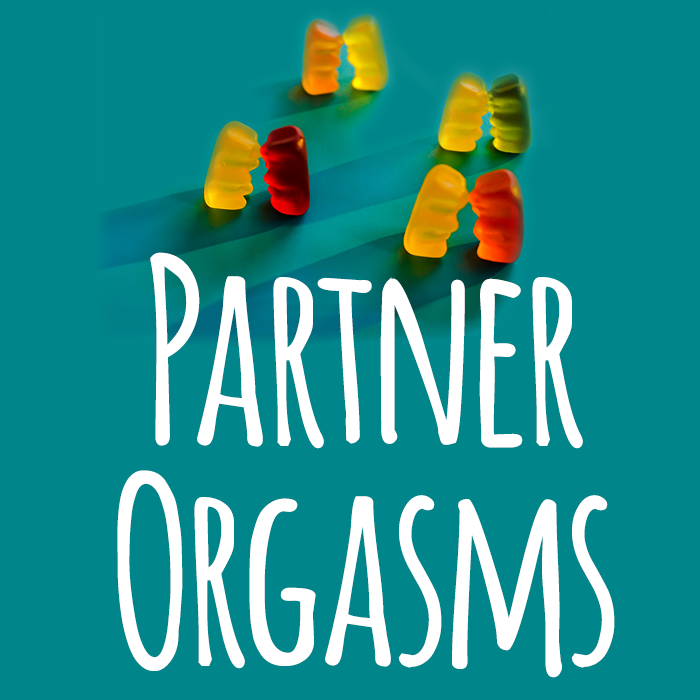 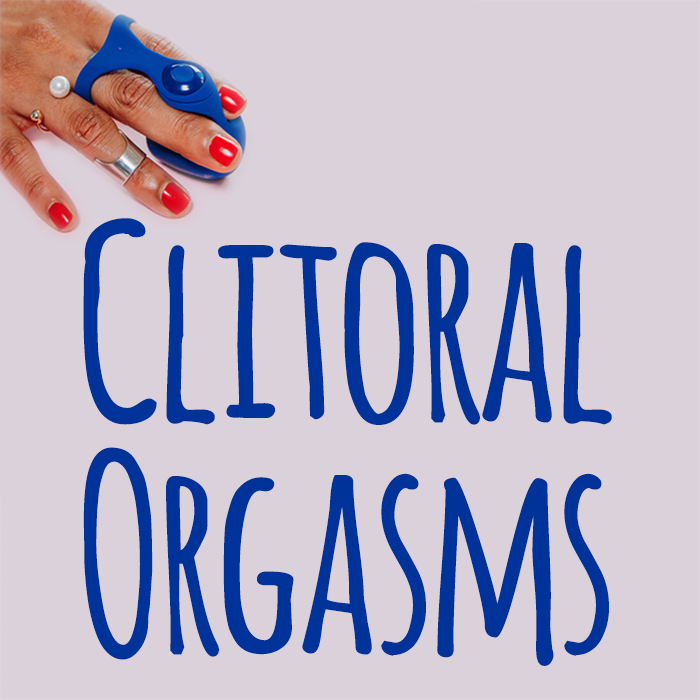